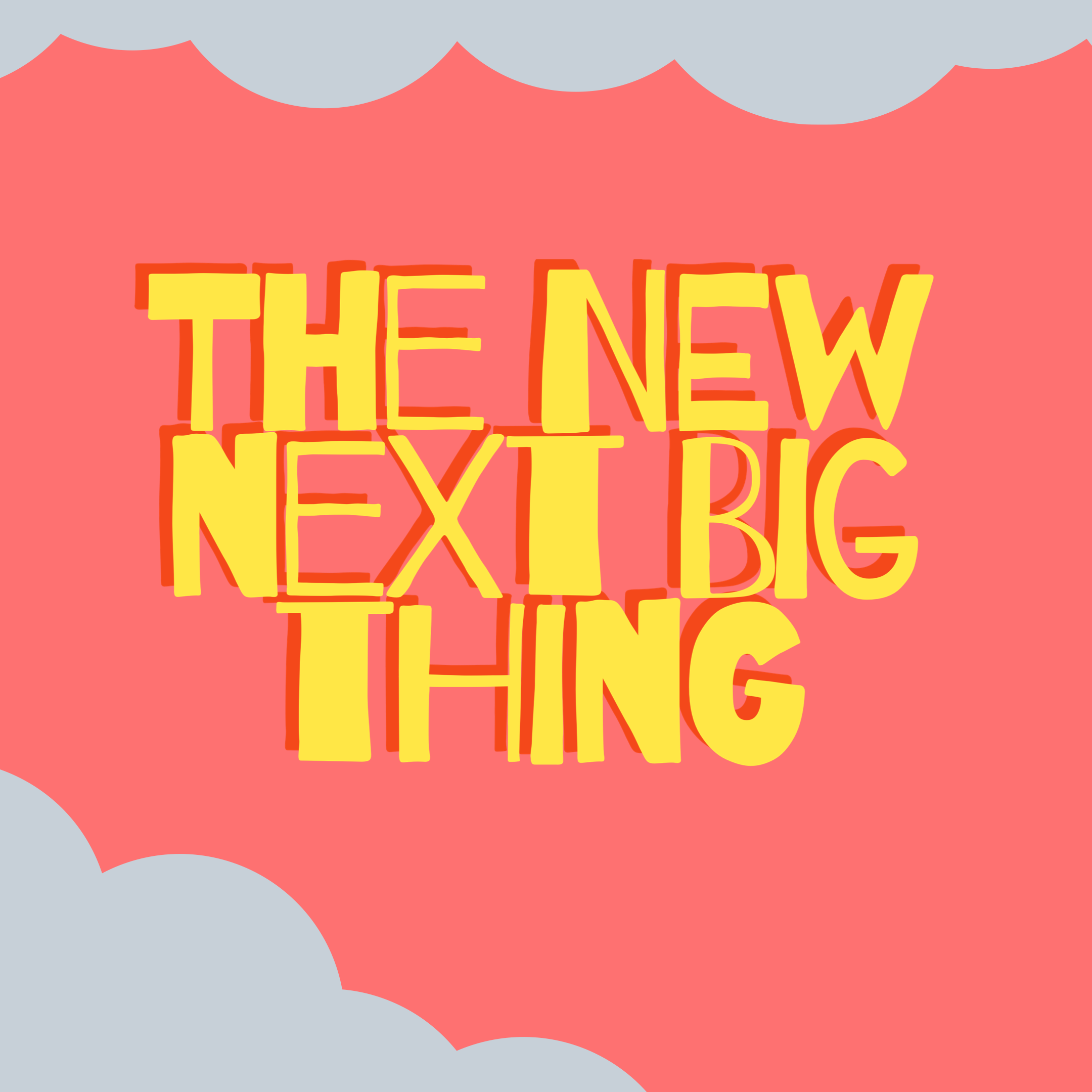 I recently listened in on the live web forum on chronic cerebrospinal venous insufficiency, or CCSVI, hosted jointly by the American Academy of Neurology and the National Multiple Sclerosis Society at the AAN annual meeting.
CCSVI is a narrowing or even blockage of the jugular veins, causing faulty blood drainage from the brain that may contribute to nervous system damage in M.S. This hypothesis has been put forth by Dr. Paulo Zamboni from the University of Ferrara in Italy. [Spectacular name!!!]
Based on his report on approximately 65 M.S. patients, published in June 2009 (J Neurol Neurosurg Psychiatry 2009; 80:392-399), venous hypertension treated by the standard endovascular angioplasty, seems to immediately improve the M.S. symptoms of these patients.
Angioplasty is where a doctor threads a thin tube through a blood vessel in the arm or groin over to the involved site in the vein. Once the tube is in place, the doctor inflates the tiny balloon at the end of the tube to disturb the plaque build-up and encourage it to move outward against the walls of the vein. This widens it and restores blood flow; it is often even an outpatient procedure.
In the U.S., early findings of a high prevalence of venous hypertension in the M.S. population seem to suggest that there is an association, but larger clinical trials are needed to confirm that fact. And if CCSVI plays a role in M.S., it is not yet known whether the condition is a symptom or a trigger.
There are other questions as well.
For example, since CCSVI occurs in many people who don’t have M.S. as well, does this indicate that the condition is just a false clue, an interesting red herring? (For example, I once heard that M.S. and gout are mutually exclusive: it seems that you can only have one but not both. Interesting but not necessarily relevant.)
Also, according to one panelist, the venous system has many redundancies. So does this blockage even need to be corrected?
He also reports that the blockages in CCSVI are not plaque but fibrous lesions.
Also, some patients who have had the angioplasty procedure subsequently have had the venous obstruction recur. What causes this and are there things patients can do to reduce the incidence?
Bottom line: this is one of the next big discoveries in M.S. research and the community is anxious to have larger clinical trials.