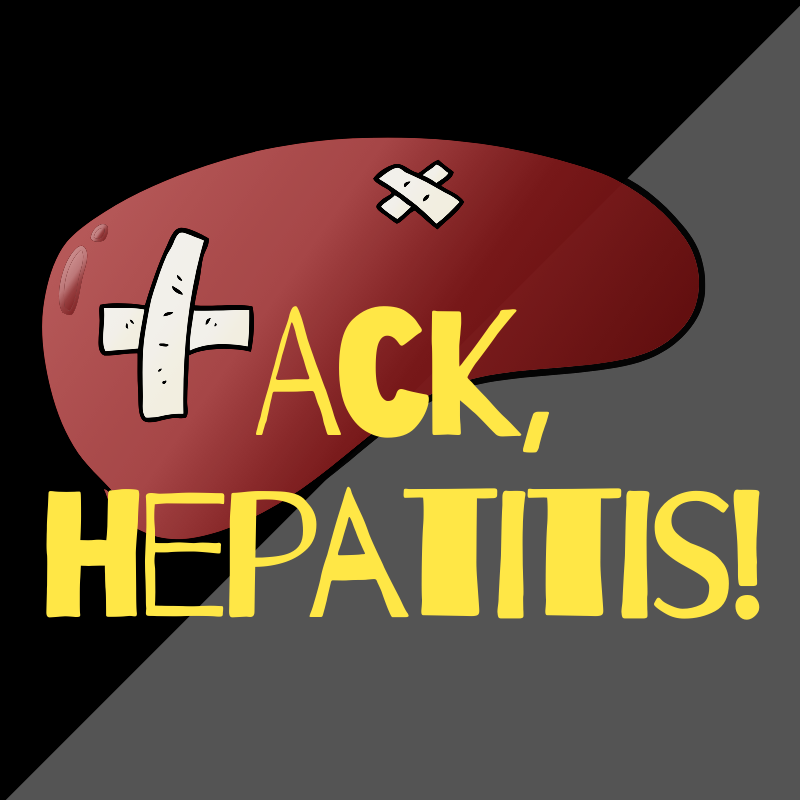 In June 2003, 2-1/2 years after I had started Avonex, I developed a liver toxicity to it and was advised to stop it immediately. My medical chart read “elevated liver enzymes/hepatitis”!
Apparently, this is a fairly rare occurrence (1-2% of patients), but requires “prompt discontinuation of therapy.” Sigh.
The Organ
The liver is described on WebMD as “a large, meaty organ that sits on the right side of the belly. Weighing about 3 pounds, the liver is reddish-brown in color and feels rubbery to the touch.”
It goes on to say that “The liver’s main job is to filter the blood coming from the digestive tract, before passing it to the rest of the body. The liver also detoxifies chemicals and metabolizes drugs. As it does so, the liver secretes bile that ends up back in the intestines.”
[As an aside, this is an interesting realization to me considering that today there is a lot of focus on the “gut microbiome” and its role in MS.]
Liver Toxicity
Anyway, the ER doc drew several vials of blood and then ordered me home to await the results. Based on my yellow-ness, he was expecting to have to admit me to the hospital.
Luckily the tests came back as “consistent with damage from toxins, probably medications” and no hospitalization was required. But I was directed to stay home from work on short-term disability while my liver recovered.
I also had to go for biweekly blood tests for the next two months, then monthly for the rest of a year.
I actually got “get well” flowers from work, and after five weeks returned to my full-time duties, good as new.
The Biopsy
In Sept. I had to have an out-patient liver biopsy to make sure this was just a drug-induced hepatitis. The ruling was that any interferon –which was almost all of the MS drugs at the time– were now off-limits to me.
While doctors assured me that my liver enzyme levels had gone back down to normal, I wondered if I could help keep it that way. So I did a little online research on which foods and supplements might help.
I now regularly drink green tea (but studies show coffee may also be prophylactic), eat nuts and other mono-unsaturated fats, and try to limit my carbs and alcohol intake. (For example, I learned that the liver needs 2 weeks alcohol-free to heal.)
The liver is arguably your hardest-working organ, takes a lot of abuse and is one of the easiest to damage. Luckily, it is able to regenerate itself better than any other, too, so it is important to take care of it!
Other stuff