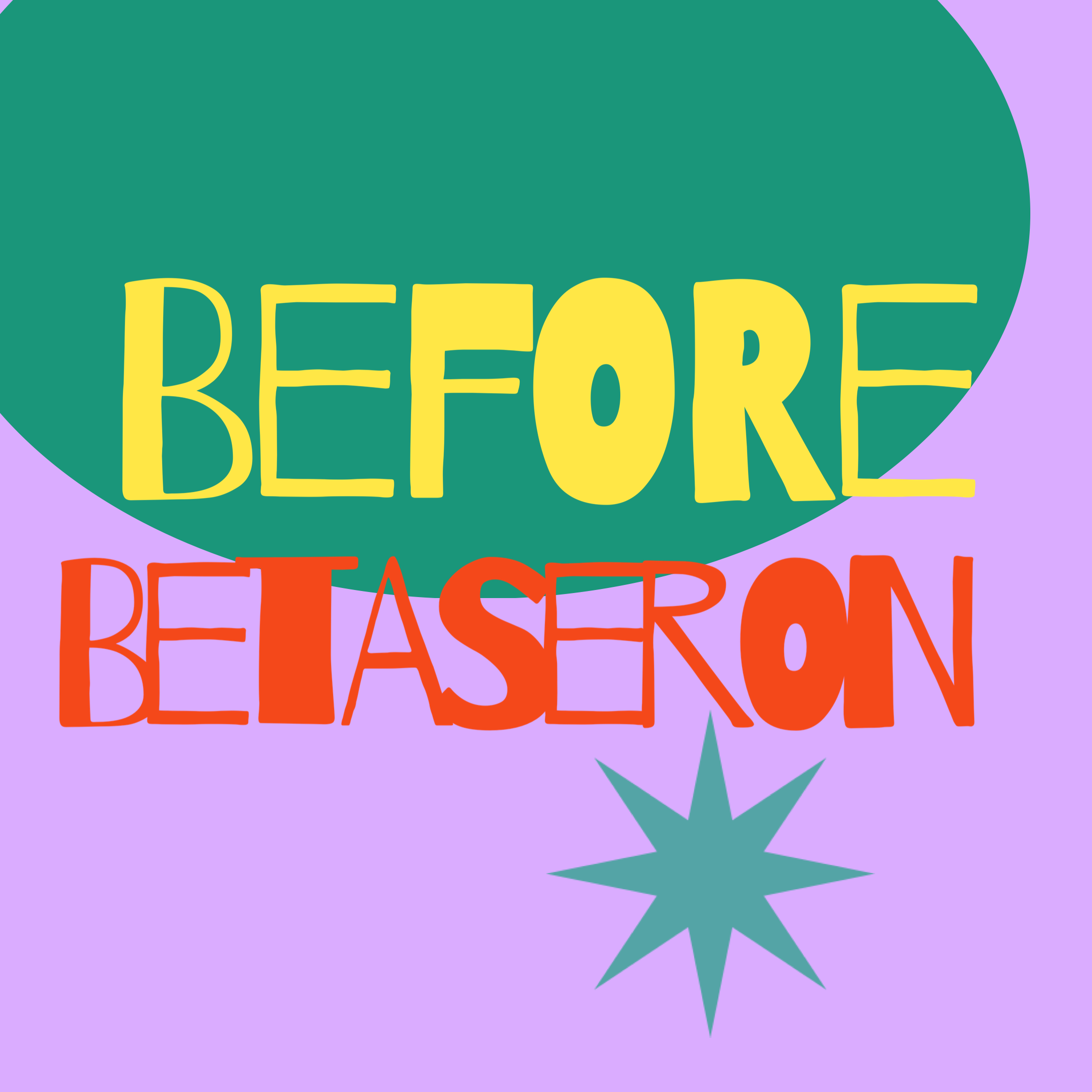 In 1991 I was 26 and working as a waitress in a local pub.
I started to get brief moments of what felt like a buzzing in the back of my head that prefaced a loss of all strength; whatever I was carrying I dropped. Eventually it was happening every ten minutes or so and lasted for about 20 seconds.
Unbeknownst to me, the neurologist I had been sent to suspected I had MS. In those days an MSer was usually only given a possible diagnosis on the first visit, then probable based on observation of repeated incidents over time. There wasn’t even a test to definitively diagnose it.
The MRI
But it just so happened that there was this newfangled machine called a magnetic resonance imaging (or MRI) machine that would work like an x-ray but better. It would show him detailed pictures of what was inside my head. And he wanted me to go get a scan from this machine.
It was still so new (and expensive) there was only one in the entire SF bay area. When I got there the tech just told me they would do it twice: once as-is and the second time they would inject me with dye and scan again.
I laid in the machine and heard all this banging around me and contemplated what they were seeing and waiting for the injection. But after the first round of scans the tech came back and said they were done and I could go home.
The quasi-diagnosis
I realized later that they didn’t give me the second scan with the dye because they didn’t need to, that they could see the lesions without it.
Anyway, the doctor told me I had probable MS. Even with the confirmation of the MRI, which could show multiple brain lesions in a live person as opposed to autopsy after death, the presence of multiple lesions only mostly confirms it.
And at the time there was no treatment, nothing they could do. He told me all he could recommend was that I go home and move to the first floor and prepare for a possible wheelchair future.
The new era
Then in 1993 just two years after I was diagnosed, the FDA approved the first drug for MS, now known as a disease modifying treatment (DMT): Betaseron. It is produced by Bayer Healthcare Pharmaceuticals but even today they still don’t understand exactly how it works.
Researchers do know it is a protein produced naturally by the body in response to viral infections. And that one of the things it does to cells in the nervous system is to direct them to produce less pro-inflammatory and more anti-inflammatory agents.
They believe that by reducing inflammation in the brain, we will ease the still unexplained attacks by our own immune system on the myelin sheaths that insulate the fibers that connect our neurons.
(phew, I can see I need to back up and do a future post on the nervous system!)
What I concluded
For this story the point I’m trying to make is that the delivery system of this drug (a sub-cutaneous self injection every other day) seemed too extreme for the 26-year-old me since I had no symptoms. Also it was a brand new drug. I didn’t want to be a guinea pig. I thought it was fine to wait. I was wrong.
Next time: Anxious Avonex
As always, tell your healthcare provider about all the medicines you take, including prescription and nonprescription medicines, vitamins, and herbal supplements.
Other stuff