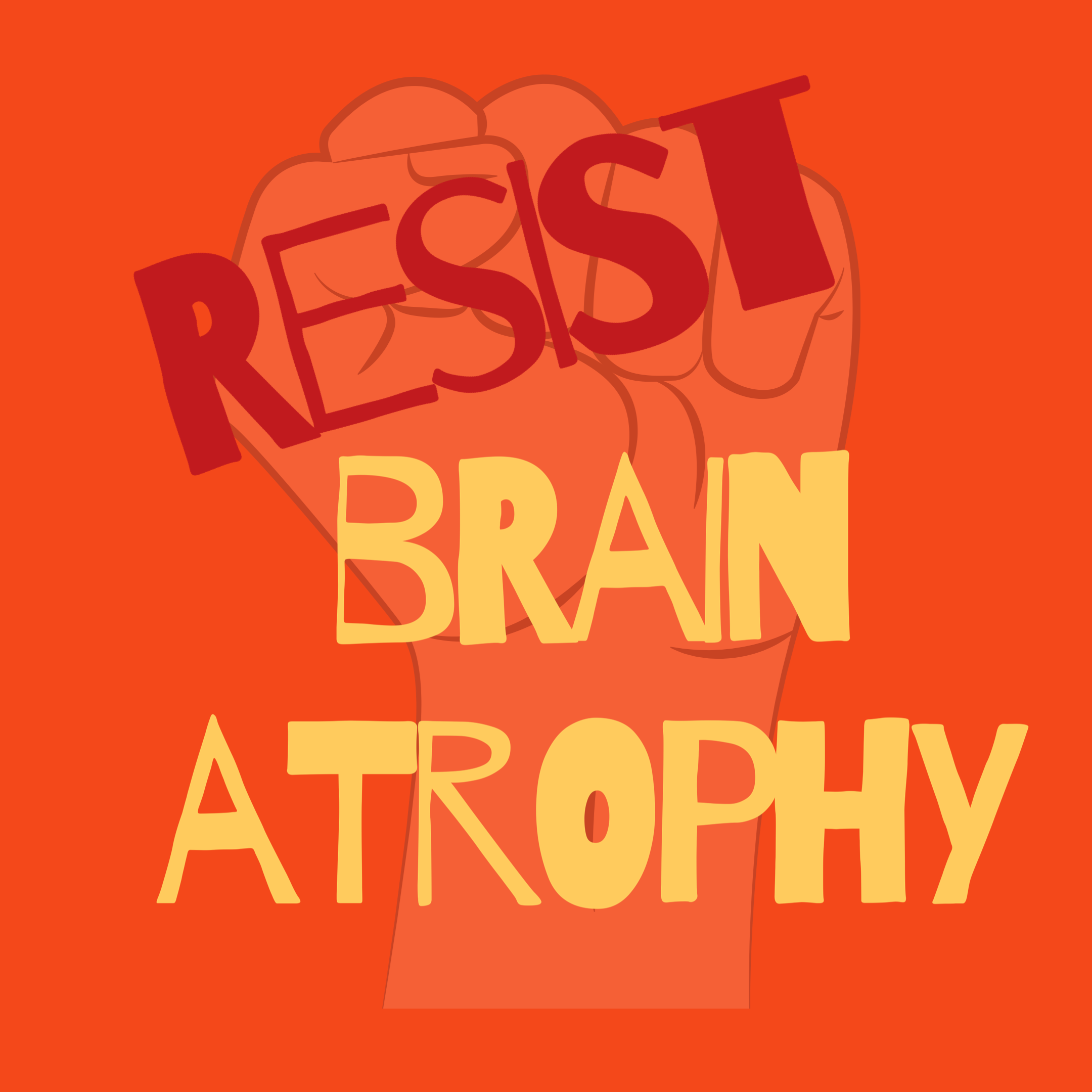 Cerebral atrophy is the progressive loss of brain cells, or neurons, leading to decreased brain size.  There are two types: generalized atrophy refers to neuron loss throughout the entire brain, and focalized atrophy refers to neuron loss in a specific brain region.
Let me reiterate: the generalized type of brain atrophy is considered to be overall shrinkage, a natural part of aging. So we’ve already got that to look forward to.  And whether this will continue to be the considered natural course of aging is an issue for researchers.
For this post I’m more concerned with focalized brain atrophy which happens earlier and more rapidly in MSers. Which in turn may affect our symptoms and other brain function, as the location of lost brain cells could lead to more and more neurological problems.
It is my understanding that resisting brain atrophy comes down to making new neurons, protecting existing neurons, and reinforcing our existing neural pathways as much as possible before our myelin is damaged beyond repair.
Protect Old Neurons
There are a few generally acknowledged ways to protect both new and existing neurons:
Make New Neurons
There is a lot of research published online about how to continue to activate the growth of neurons.  Google “grow neurons” to get ideas.
Seek out new and exciting experiences. Challenge yourself to try things. Learning “new and demanding skills” enhances cognitive function, which suggests to me new neurons.
And although sustained stress is bad for the brain and body, the stress of regular exercise is good for the brain.  It may even fend off atrophy.  Again, practice regular exercise. Do it for your neurons.
So learn a new language, take up a musical instrument, attend lectures and classes, read.
Reinforce Pathways
And while learning new things and exposing yourself to new and different experiences build neurons, repeated acts seem to reinforce (etch deeper?) existing neural pathways.
I’ve heard it described like repeatedly cutting across your lawn, walking in your earlier footsteps, eventually etching a pathway.
As an example, I started sitting in a full lotus position when I was a kid, for no particular reason that I can remember.  I continued to sit this way throughout my life and even today, as mobility-challenged as I am now, I am freakishly flexible in this one way.
And while my friends and I often call this “muscle memory,” I am equally convinced this is an example of a well-established neural pathway. So my childhood piano, swimming, and Spanish all represent older neural pathways that I can reinforce.

Keep fighting
One of the things our DMTs (Disease-Modifying Treatments) aim to do is slow brain atrophy. So here’s another reason to stay on them.
Yearly measurements of our individual brain atrophy may become part of the MSers annual checkups. Yet more proof that this is a concern for our doctors.
Currently, there is no recognized way to reverse brain atrophy. So once it is gone, it is gone. Do your best to resist!