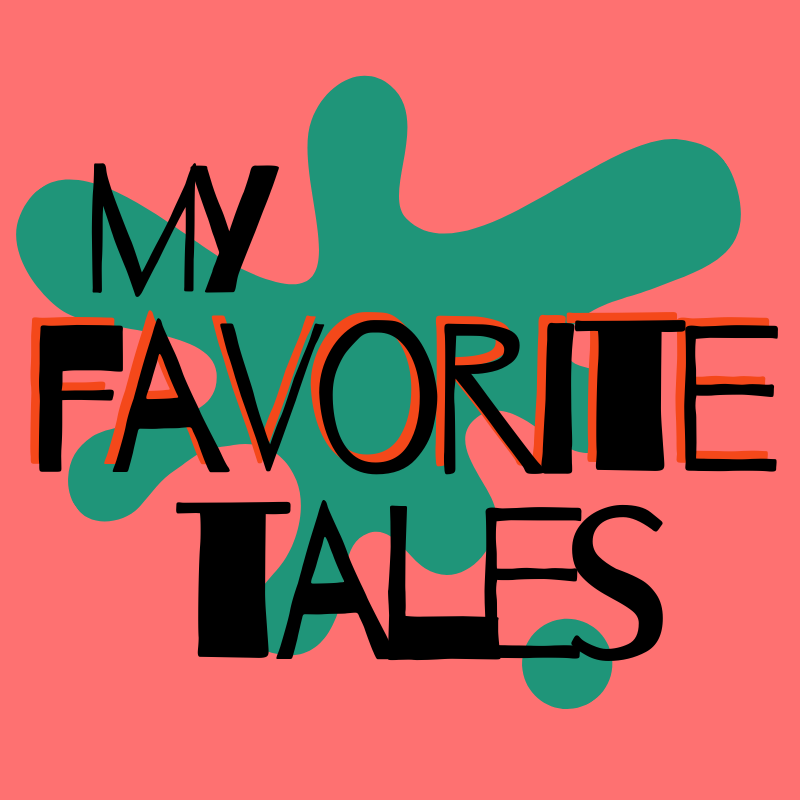 I sometimes forget that multiple sclerosis is a serious disease. And that things like the daily wearing of disposable underwear and typing with my left (non-dominant) hand were hard and demoralizing at first. They only became standard for me after I learned the new way I could do them.
Once when I was feeling really sorry for myself I watched the movie The Bone Collector. I became enamored with the lead character who was completely paralyzed and bed-ridden, but discovered the he could still work as a detective.
He found he needed a team to do his legwork, but that his brain was as sharp or maybe even sharper than ever (and did I mention that he’s played by Denzel Washington? Yummy!).
Additionally, every day he has to convince himself not to kill himself. Well really, that would’ve entailed convincing someone else to kill him or help him kill himself, which is probably illegal in his state.
Read the book
I bought the book and re-read the story. I wondered about the author and how he came to the story. What made him think of it? I don’t want to kill myself but it does make me think of the emotional battles I do often fight.
It doesn’t comfort me to know that doctors now consider chronic depression, which is exponentially more common in MSers than in the general population, to actually be a symptom of our disease, a bug in our brain chemistry.
As an aside, one of my friends recently “exercised her right to die” in Oregon. She basically just stopped eating and drinking, and passed away peacefully several days later. So really if he wanted to really do it without help, he could have. But I digress…
Watched TV show
It has now been made into a weekly TV show. It shows on Friday nights which is, I think, a pretty dead time slot for television. It reflects the wishy-washy confidence of the network I guess.
I became fascinated with the workarounds that he found for himself. And in the end I thought if he can do it I can do it.
It was the first in my fascination with people who overcome or persist in spite of their disability. I collect the stories now, and revisit them when I’m blue. It reminds me that I have successfully persisted quite a bit!
What I’ve learned this week