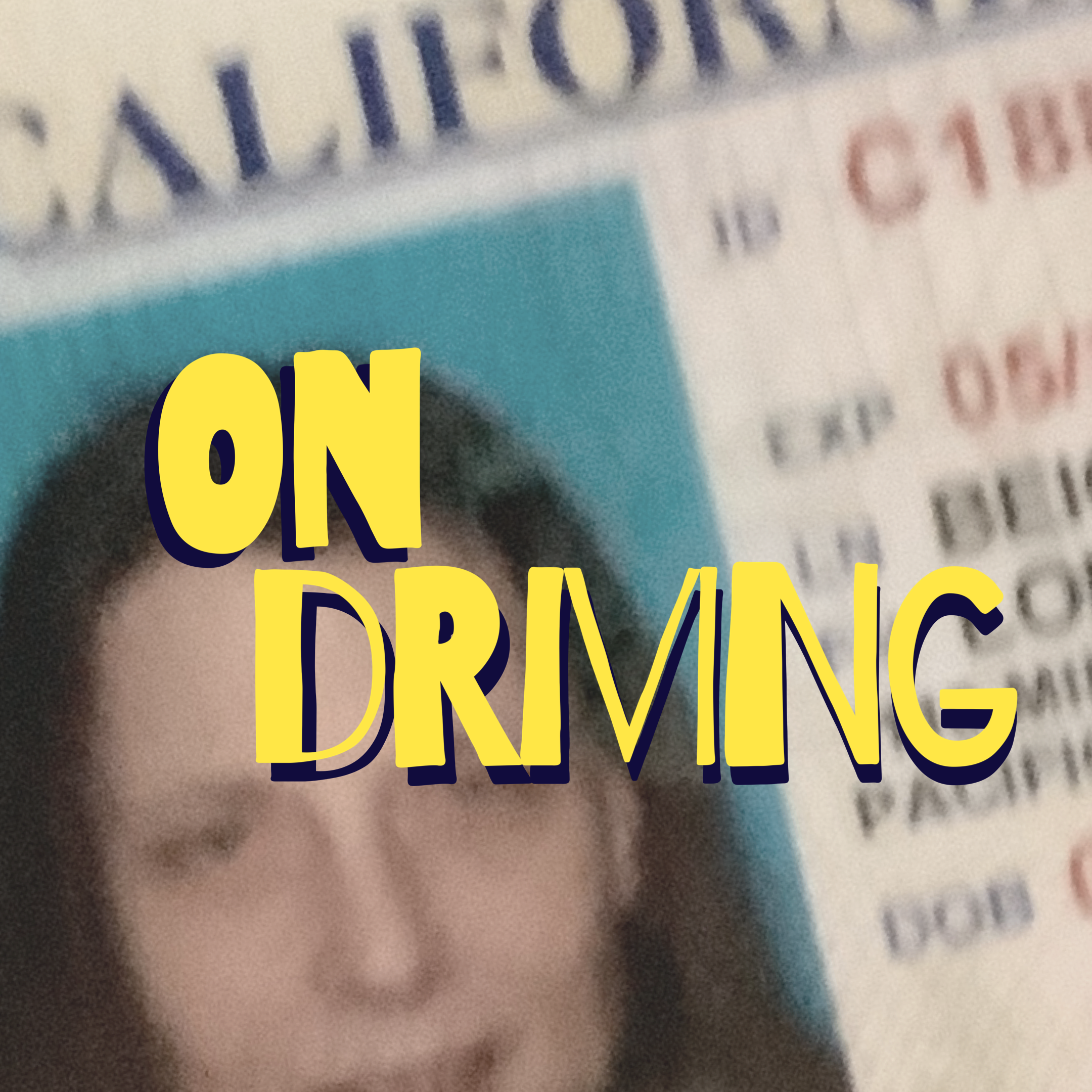 My driver’s license expires in five days. To renew it this year, I’ve been requested to come into a DMV office and take a written test.
I have fond memories (well, they’re fond now) of learning to drive with a stick shift, calling my parents in tears demanding directions when I got lost just over the hill from home, getting into a fender-bender out of state at college, loaning my car to a boyfriend who promptly totaled it on a city street. Ahhh, good times!
I’m assuming that if I read the driver’s manual and crammed just before taking a test that I’d have no problem passing it. So the actual test is not worrisome.
Even going into the office is not my biggest concern. Although I would be curious to see how the staff react to my wheelchair. (Because I don’t have a car with hand controls–wouldn’t help anyway–and I still have my motorcycle permit on there!)
I’ve been waffling over whether to renew it at all. Period.
I have been conditioned by society that having a driver’s license is a precious rite of passage into adulthood. Once it has been awarded, I am urged to never give it up voluntarily. Indeed, there are seniors still driving who should not be.
And the last time I went into the DMV, weak and unsteady but still able to stand, I was encouraged to retake the motorcycle test as well as the driver’s test, even though I hadn’t studied for it and wasn’t even intending to keep it.
The DMV employee said that if I relinquished the motorcycle license, ‘it would be more work to reapply for it later than to renew it now.’
But the definitive argument against drunk driving applies here as well: how would I feel if I hurt or killed others?
And we have several friends who don’t have a license to drive, who have never gotten one. So clearly I have examples of how to manage as an adult without a license, role models if you will, close at hand.
I have not driven myself in over four years. With friends and family and OH chauffeuring me around, I might not even miss it at this point.
So good-bye, license. It’s been fun.