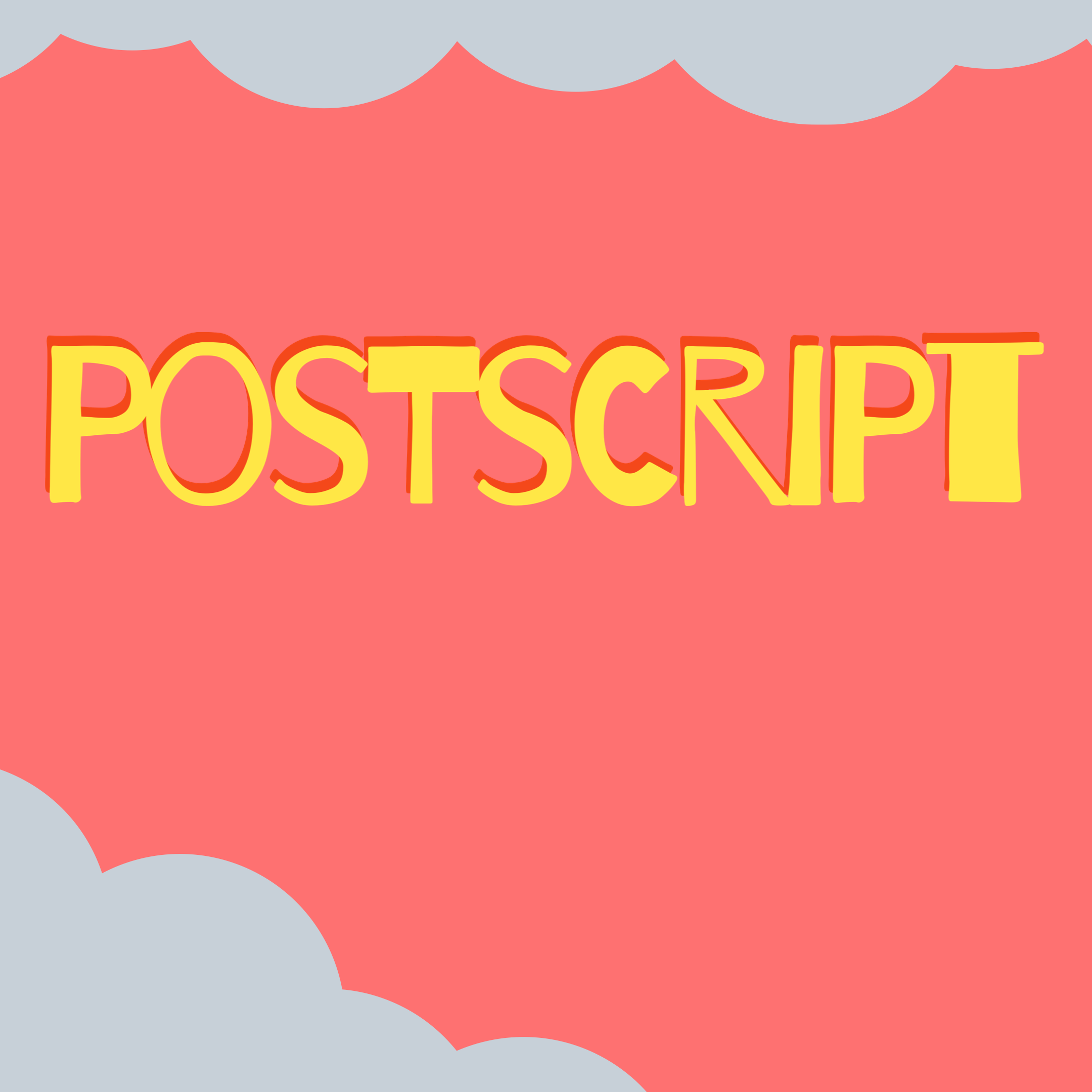 Readers are now asking good questions based on my last post.
Was the improvement of M.S. symptoms shown in all of the patients or only some? Did the panel say how long the improvements lasted? Were there any bad side effects to the angioplasty procedure? Can’t the patient just go ahead and have the procedure even if doctors aren’t sure why a positive change happens?
I’ll try to answer them here for all to see.
***WARNING: What follows should not be taken as medical advice. It must be considered my opinion. You should always defer to your doctor.***
At this point, any improvement in symptoms is all anecdotal. We can’t measure it. There is no way to prove it. So unfortunately we have to consider the placebo effect a possibility. Which is why more trials are needed: to rule this out.
If the blockage recurs, we can see that on an x-ray but we don’t yet know what this means. Does this also mean the symptoms come back? Also, there is no established time frame by which, if a recurrence is going to happen, it would have and if it hasn’t, a patient is in the clear.
At this point in history, the only tool we have to check in on the progress of M.S. is an MRI (magnetic resonance imaging) scan. But in M.S. this has been an imperfect tool: the scarring that happens on the brain and spinal cord, which we can see on an MRI scan, does not correspond in any way with a patient’s symptoms.
Multiple scars are enough to tentatively diagnose the disease, with both visible and self-reported progression over time. But it’s a mystery how the scarring we can see in a scan relates to damage that we can’t see happening deeper in the brain.
And just when you think that at least it’s something we can use to gauge disease activity, it disappears. Sometimes what shows up in one scan is no longer visible in the next. I know, weird.
Based on an MRI, there is no way yet to tell what is being affected: speech, cognition, mobility, vision, even swallowing. We can have any one of these or all of these, at different times, or at once, or even one incident and nothing more.
Can we figure out how to translate what we see on an MRI into discrete symptoms? Or maybe it could be an indicator of symptoms to come? But I digress: this is a separate line of study, maybe for another time.
Nevertheless, one of the first questions has to be whether improvement to CCSVI corresponds to the images on the MRI.
As far as bad side effects, Dr. Zamboni reports that the angioplasty procedure is safe and well-tolerated, with nothing riskier (yet?) than headache, nausea and possible recurrence. But further reading warns that vein rupture and stroke should also be considered risks. As is permanent nerve pain.
A doctor at Stanford was performing his version of this treatment, inserting stents, which have successfully been used to widen clogged arteries of the heart, into the jugular veins of M.S. patients. The problem that developed here becomes apparent when you consider the biology.
Arteries carry blood away from the heart and thus go from narrower to wider as they get further from the heart. A stent can break free and travel downstream without causing a life threatening complication.
But veins carry blood to the heart. Veins go from narrower to wider as they get closer to the heart. So a stent here can break free and end up in the heart. And it appears to have happened here.
This doctor treated about 35 patients, then the treatment option was discontinued because one of his patients died from a brain hemorrhage and another had to have emergency open heart surgery to remove a stent that had dislodged and traveled to his heart.
Now the family of the woman who died maintains that she did not die from the procedure but from an adverse reaction to the medications prescribed for aftercare. This may well be, but it highlights again that this is a brand new discovery and treatment. Maybe the aftercare could have been more closely monitored.
Ultimately, we expect doctors to both know and fully disclose the risks of a procedure. It is unclear how much warning of risks was given in this instance. It is also unclear to me if that could have even been predicted..
The moral I take away from this is that a doctor must balance patient safety with scientific discovery. I guess I have realized that I’d prefer that he or she err on the side of the patient. Then when confronted with all known facts, let the patient decide. Some patients are still willing to be the “first” and assume the unknown risks.
I’m not. As an active patient it’s my duty to be pushing for more aggressive treatments and discoveries, but I’m not willing to risk dying or even permanent nerve pain. At this point in my life, I have too much to lose.