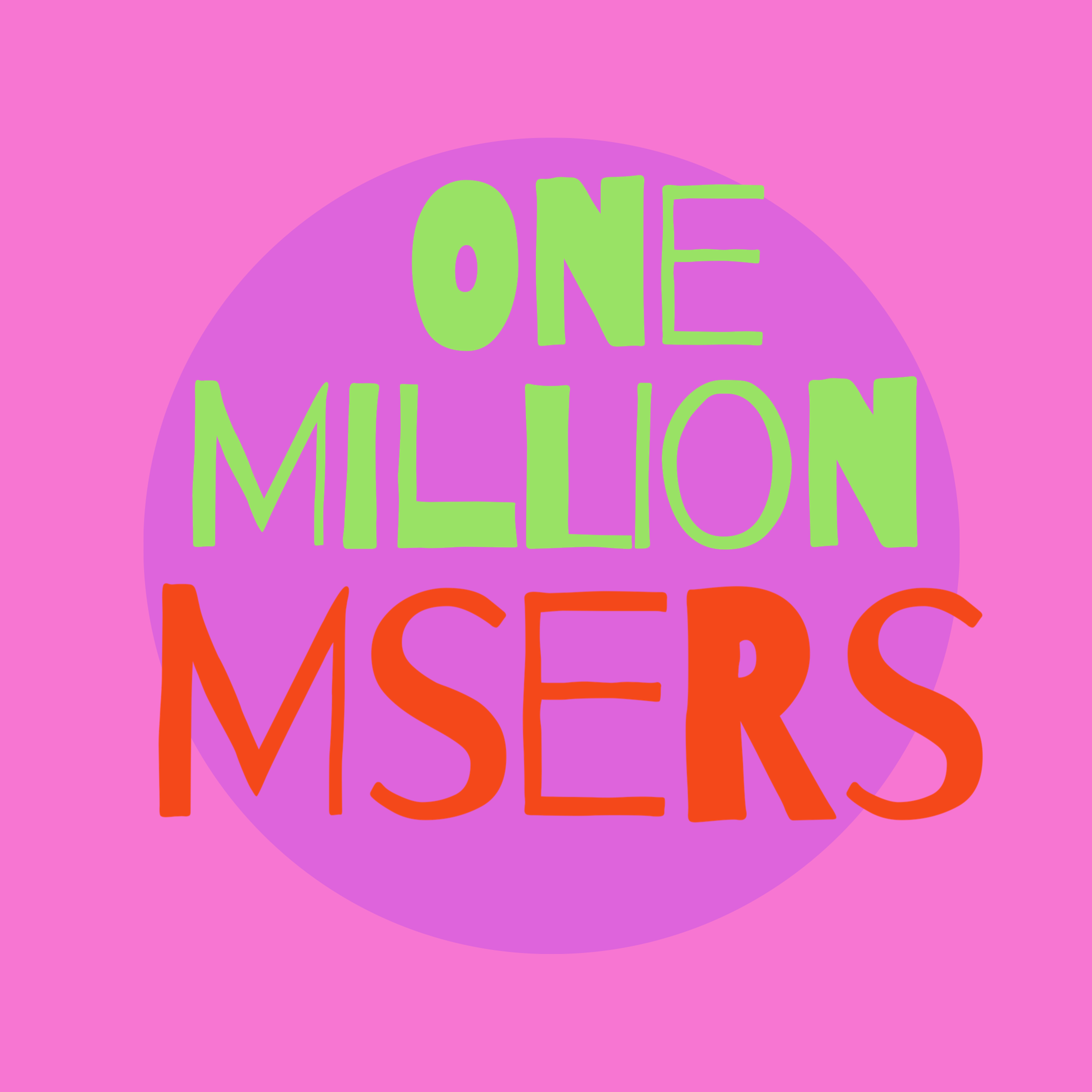 I had never heard of it when I first got told of my probable-diagnosis, but once I was told it was probably MS and I mentioned it to other people, almost everybody replied that someone else they knew also had it.
So I wondered how many others in the country were also dealing with this disease? How big was my tribe?
I called the National MS Society (at that time the WWW was still in its infancy) and got the same answer that they had been giving for years: that there were approx. 400,000 people in the US living with it.
I knew that wasn’t correct since everybody seemed to know at least someone afflicted with this disease.
I demanded to know what benefit the Society had in keeping the number reported so low? Did it mean the disease was considered an ‘orphan disease,’ eligible for money and tax breaks? No answer.
Why it matters
Turns out, according to the MS Society today, this 400,000 number was just an estimation based on population growth. In fact, “(i)n the United States, there has not been a scientifically sound, national study of prevalence since 1975.“
Since the U.S. government never required MS incidence (number of people NEWLY diagnosed) or MS prevalence (number of people currently living with it) be reported or followed, the MS Society and others just estimate.
To be fair, I do recognize the difficulty counting incidence of a disease in which there is no definitive criteria for diagnosis.
But it is said that “Society expects epidemiology to accurately document our health.” Difficult or not.
Studying MS leads to understanding its impact on people’s lives, their finances, and the healthcare and services people with MS need. Keeping an accurate count of us should underscore the extent of economic burden to our society.
It could also help scientists know if MS is spreading, and if there are MS clusters that hint at factors that may trigger MS.
New numbers
Since the government has shown little interest, the Society finally decided to do it for themselves and launched the MS Prevalence Initiative to determine a better way to determine a “scientifically sound and economically feasible” estimate of the number of MSers in the U.S.
They went on to explain that they are now using new and improved measurements because it had been so hard to count before.
And I was both pleased and dismayed when I saw a new notice that a recent study more accurately showed that close to 1 million people in the country have this disease, more than twice the number they had been using.
They also noted that “the dramatic jump seen in prevalence has more to do with methodology than an actual rise in the number of MS cases” though they don’t discount that possibility. Sigh.
Related stuff