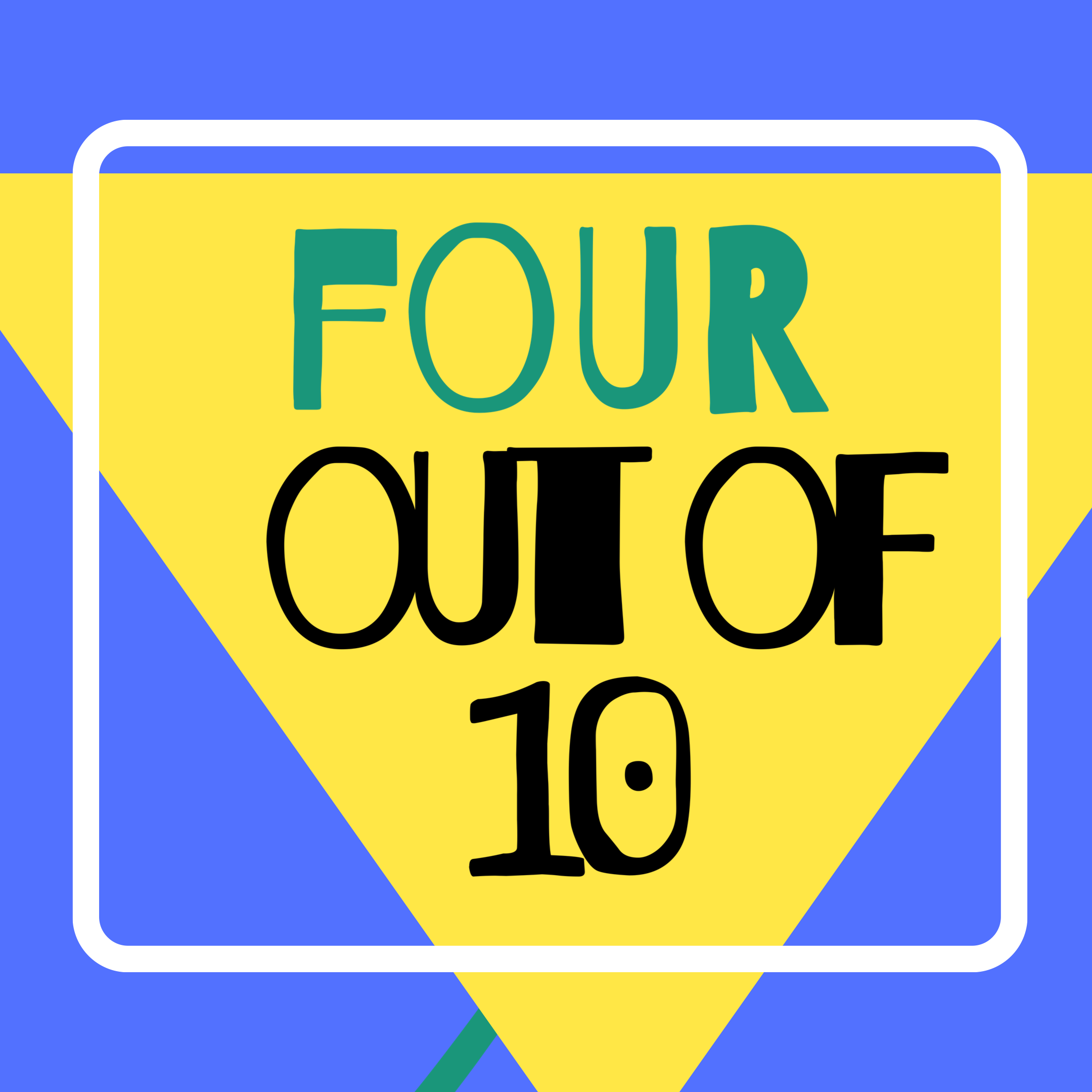 A post from several years ago, just as relevant today. :(On a scale between 1 and 10, I’d give today a four. It’s not really its fault, but it wasn’t a great day.
Morning
It started out good, with my neighbor dropping off a newspaper article from the morning’s S.F. Chronicle.
It reports that several gene “regions” have been discovered to be probably linked to an increased risk of having M.S. The results of several studies appear in three papers published in several leading scientific journals and posted online.
Apparently new experiments have reconfirmed the role of one gene in increasing the risk of MS, and have identified two others that may contribute to the disease.  Doesn’t help me at the moment, I’ve already got it. But still good. Baby steps.
Mid-morning
Then I sat down to work at my computer, grateful that I can still do my work full time from home. (I have posted about my telework situation here)
But soon started dreading tomorrow because I have to go into the office for meetings with out-of-town colleagues.  And just getting down there exhausts me.
Afternoon
In the afternoon, I attempted yet again to get up to the pool on my spiffy new scooter.  But yet again I didn’t swim.  Today there were lessons going on, and no open lanes for slow swimmers like me.
The scooter makes it up there just fine, but it was frustrating to not get in the water.  And if I had more stamina, I might have waited around to see if a lane opened up.
Fatigue sucks.  I know that going swimming regularly might help my stamina, but today I just came immediately back and took a nap instead, totally exhausted from just the exertion required to get there.  So you see?  Four. Sigh
Originally posted on 07.30.07. Updated re-post.
Other stuff