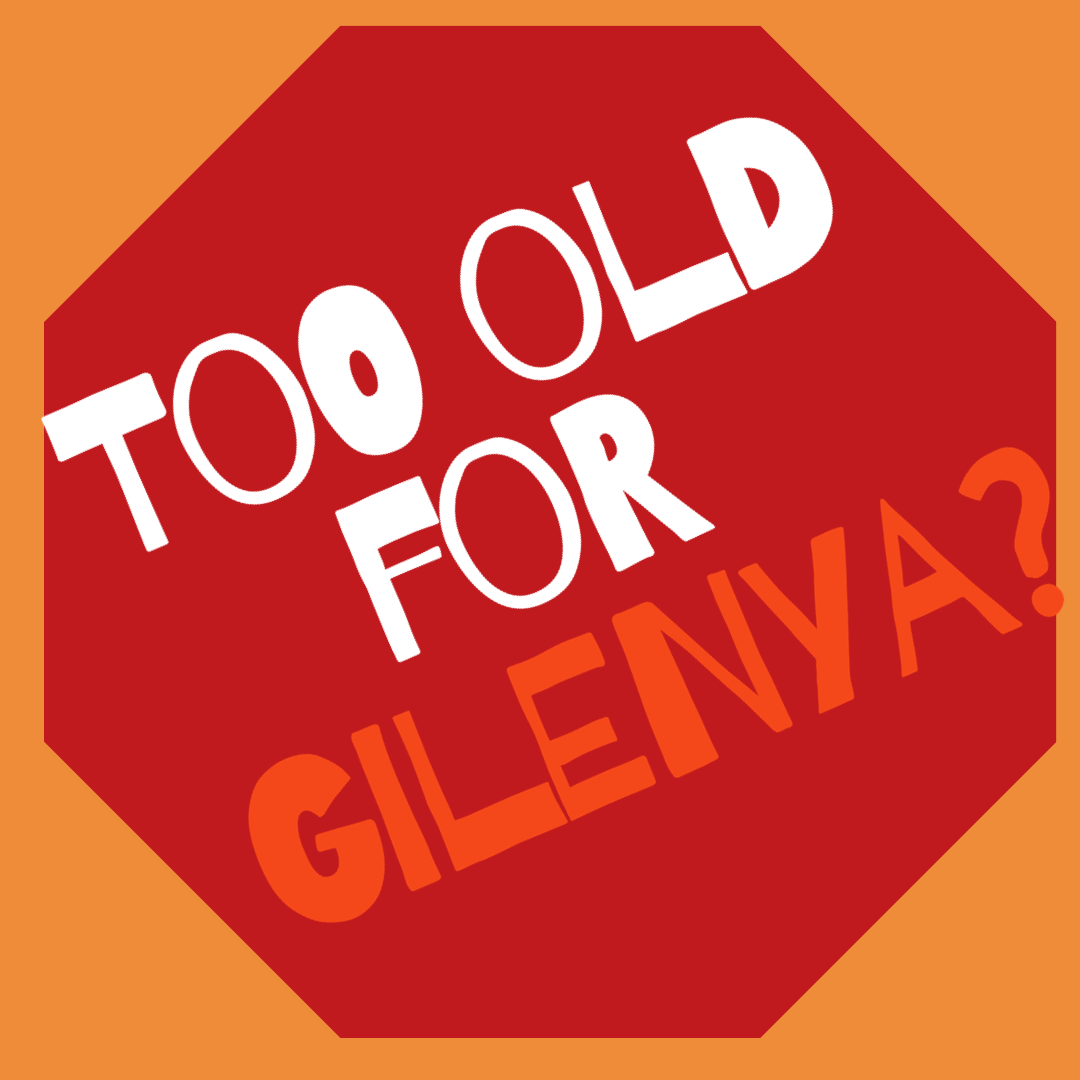 In the Gilenya Facebook page we recently had a discussion about this article: Meta-analysis of the Age-Dependent Efficacy of Multiple Sclerosis Treatments
A meta-analysis in scientific thinking is a review of multiple previous studies to try and confirm a new hypothesis. In this case, whether the efficacy of MS drugs declines with the age of the patient and finally becomes ineffective.
MS Drugs
Drugs approved for MS are not drugs that can cure the disease. Nothing can cure the disease. We still don’t even know what causes it.
So the drugs approved for MS are basically drugs to halt progression of the disease. (And like I said, the cause of which is still unknown, so what halts the progression is still technically unknown.)
At this point there are so many DMT drugs for MS (17 to date) that attempt to work in many different ways. It can be a crapshoot.
But this article concludes that all DMT drugs that work on MS begin to decrease in efficacy after the age of 53. I wonder if this is why my doctor keeps asking me how old I am?
Are expensive
MS drugs, especially in this country, are exceedingly expensive. Not to mention the hundreds of others that aim to treat symptoms.
In one example, in 2004 the MS Society estimated that “the major drugs approved by the Food and Drug Administration (FDA) for relapsing- remitting MS can cost between $10,000 and $14,000 a year.”
Given the news that the cost of prescription drugs in the U.S. is now the highest in the world. Can you imagine what our costs are today?
And are difficult to measure
And speaking as someone who now has entered the secondary progressive phase of the disease without active exacerbations, it is often hard to tell if the drug I’m taking makes a difference.
The only really accurate test we have is the MRI, which can show If there are newer lesions. The idea is that if there are newer lesions the drug that you’re taking is probably not working as its goal is to keep new lesions from forming.
But there have been no tests that show that new lesions have any correlation with symptoms. So does the appearance of new lesions on the MRI mean that the disease itself is advancing? Has being on this drug made any difference.
What I’m wondering
So here’s my dilemma. I have continued to decline over my lifetime.
And it is concerning to me that I keep paying x number of dollars to stay on this drug all while studies are showing that stopping it now might not hurt me.
On the other hand, other studies show that some people who stop it, even those that switch to something else, experience a major rebound exacerbation resulting in further decline from which I cannot recover.
And there is no way to tell in advance how I will respond.
Ergo, if I stop the drug based on these latest studies, I will never be able to get back to where I am now if I decline further after doing it.
I will be meeting with my neurologist next week and having a chat about this. Stay tuned.
Things I’ve learned this week